Jörg Stolz studied general sociology, sociology of religion, economics and philosophy in Zürich (CH) and Bielefeld (D). He received his M.A. in 1994 and his Ph.D. in 1999 at the University in Zurich and continued with post-doc studies in Paris (F), Mannheim (D) and Ann Arbor (USA). Since October 2002, he is a full professor of sociology of religion at the University of Lausanne.

Jörg Stolz combines a theoretical interest with both quantitative and qualitative empirical research. Theoretically, he works on a general theory of "social games" and a theory of religious-secular competition. Substantively, he has done research on evangelicalism, the explanation of secularization and resacralization, comparative research on "congregations" in different religions, islamophobia, and secular and atheist beliefs.

Jörg Stolz is the president of the International Society for the Sociology of Religion (ISSR) and - alas ! - member of all kinds of administrative and scientific committees.

Mixed Methods for the social sciences 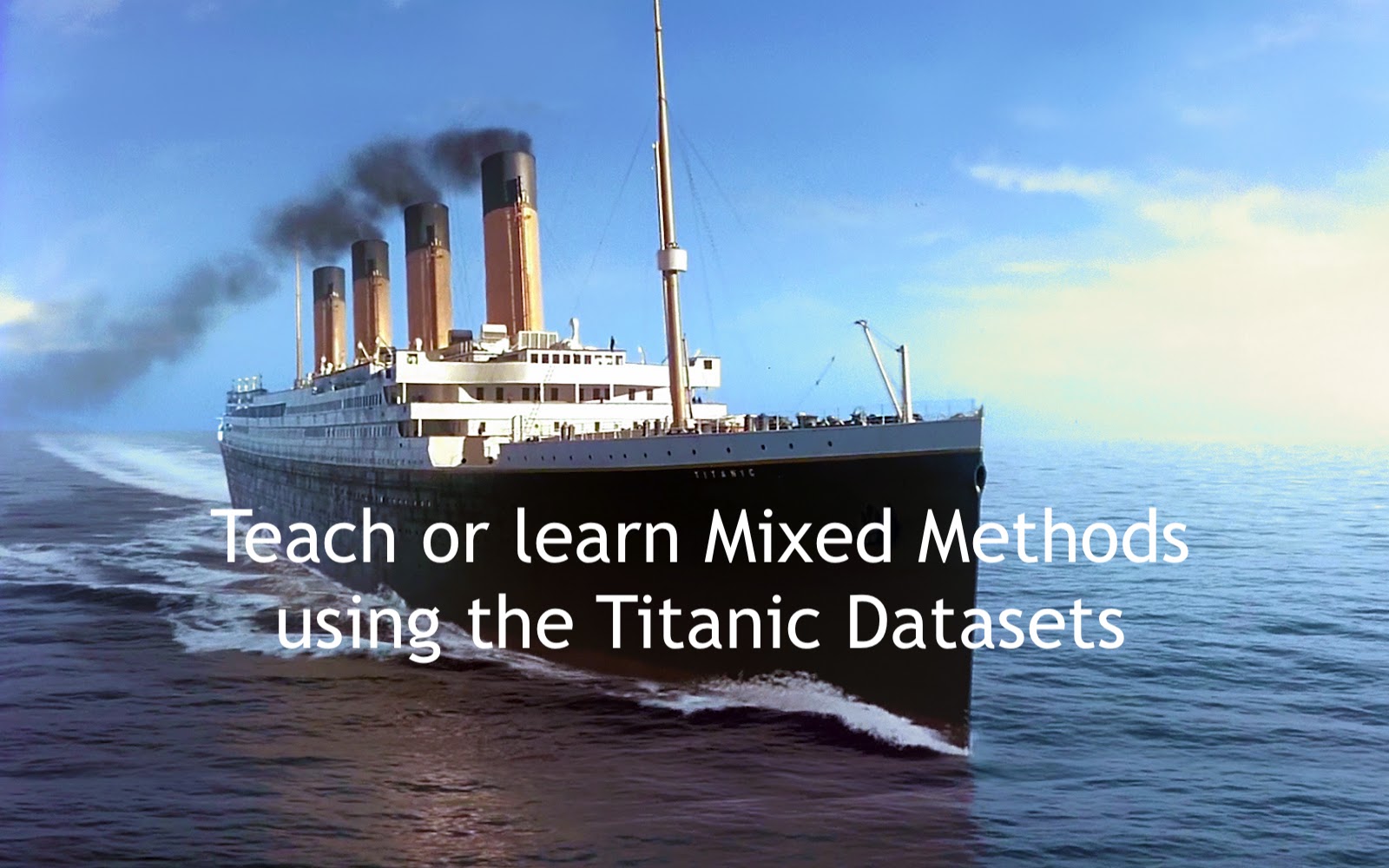