The advent of technologies allowing the unbiased sampling of transcription (such as next generation RNA-sequencing) revealed the unappreciated extent of non-protein-coding RNA expression. In particular, long (>200 nucleotides) non-coding RNA (lncRNA) loci represent the most abundant of loci classes in eukaryotes. Despite their prevalence, the function of only only a handful (<1%) of lncRNAs is currently known. Based on evidence for these few well-characterised transcripts, it is now generally accepted that lncRNAs participate in a poorly-understood layer of transcriptional & post-transcriptional gene expression regulation, and can thereby contribute to cell homeostasis and disease.

In the ACM lab, our research focuses on so-called intergenic lncRNAs (lincRNAs), i.e. lncRNAs that do not genomically overlap with coding loci. We aim to increase the known functional repertoire of lincRNAs and to establish their contributions to homeostasis, phenotypic variation and disease. To achieve this, we combine the predictive power of computational biology with extensive genetic and molecular analysis of candidates. 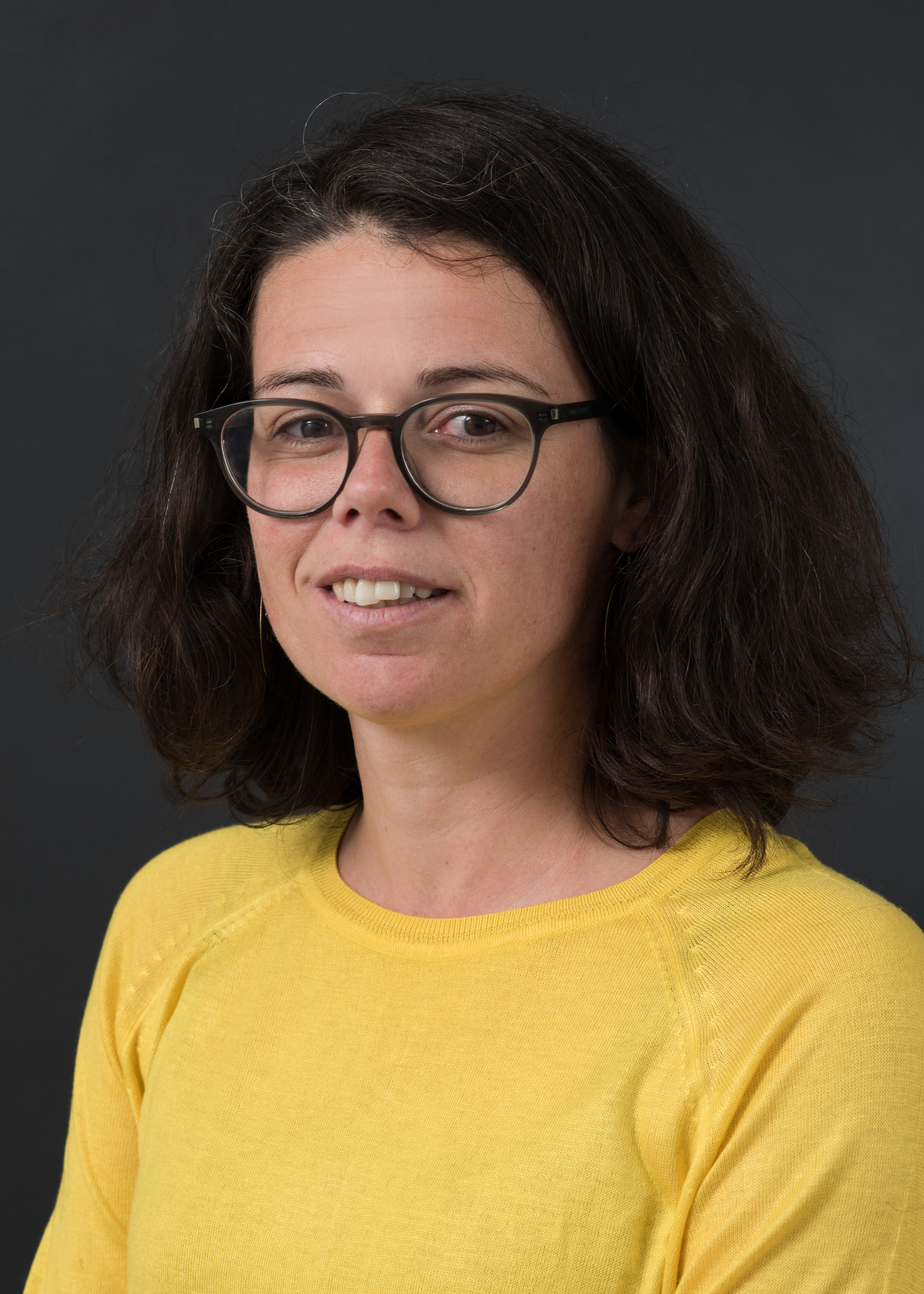