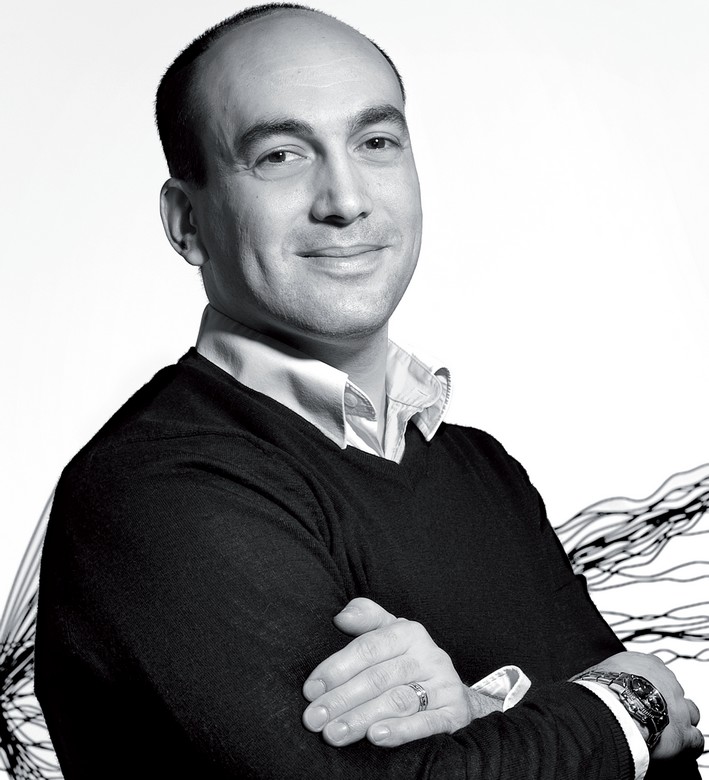 Since my arrival in Switzerland nearly 20 years ago, I have played a central role in bringing several domains of research to the forefront; a sampling of which is summarised here. These domains have direct and broad-reaching implications not only in basic research, but also in generating innovative technologies and in advancing clinical applications.

• Multisensory Interactions. Our research has helped establish a new schema of the functional organization of the human brain. Information from the different senses interacts almost immediately and within primary cortices. These interactions directly shape perception and behavior, affecting stimulus detection as well as memory formation and retrieval (e.g. Murray et al., 2016 TiNS, Murray et al. 2016 Neuropsychologia; van Atteveldt et al., 2014 Neuron; Thelen et al., 2014 Curr Biol). This new model bears tremendous impact on both our understanding of the healthy brain, including its development and mechanisms of learning, as well as on the understanding of neuropsychiatric and neurological disorders and their diagnosis/rehabilitation. This extends not only to the neurobiological mechanisms and behavioral relevance of multisensory interactions, but also to their utility in clinical and engineering settings, including in the rehabilitation of neurodevelopmental and neurological disorders as well as in the implementation of sensory-substitution and neuroprosthetic devices (Murray et al., 2015 Curr Biol; Tivadar et al., 2020 Frontiers in Neuroscience).

• Development of Electrical Neuroimaging Methods. As Head of the EEG Section CHUV-UNIL of the CIBM Centre for Biomedical Imaging, we have developed analysis methods permitting EEG to be used as a cost-effective and accessible non-invasive brain imaging technique (EEG is reliably recorded from newborns and the elderly and from patients at their bedside or while individuals perform tasks in virtual and real-world environments) (e.g. Biasiucci et al., 2019 Current Biology; Michel and Murray 2012 Neuroimage; Brunet al., 2011 Comp Intell Neurosci; Murray et al., 2008 Brain Topogr). Most recently, we devised single-trial classification methods to account for the trial-to-trial variability in perception, decisions, and treatment/training efficacy in individual subjects/patients (Tzovara et al., 2013 Brain; Tzovara et al., 2012 Dev Neuropsychol; Tzovara et al., 2012 Neuroimage; De Lucia et al., 2012 Neuroimage; Bernasconi et al. 2011 J Neurosci). Such developments are necessary for neuroscientific and medical communities to effectuate a shift from studies of groups of subjects to studies of individuals that can furthermore establish generative models accounting for inter-individual heterogeneity. These tools have been made available to the wider scientific community via our freeware, CarTool, and additional graphical user interfaces. There are currently more than 3000 registered users worldwide. Ongoing efforts are focusing on connectivity and tracking of oscillatory features within electrophysiological signals as well as computational modeling of dynamical systems (Lefebvre et al., 2015 J Neurosci; Herrmann et al., 2016 J Neurosci).

• Brain dynamics from sensation to perception and decision-making. One longstanding debate concerns the manner in which sensory information is processed to engender perceptions and actions upon them. One conception is that the brain is a largely passive receptor/collector of sensory information. Another contends that the brain actively senses the environment in a directed fashion. Non-invasive brain mapping, imaging, and stimulation has allowed us to disambiguate effects that are largely sequential/hierarchical from those reflecting iterative and parallel processes including mixtures of both feedforward and feedback volleys of neural activity. In the visual modality we have detailed the constructionist nature of perception, relying on the dynamic interplay across brain regions (Murray & Herrmann 2013 TiCS; Anken et al. 2016 Neuroimage). In the auditory modality we have detailed the functional organization of parallel, but interacting pathways for processing the semantic, spatial, and temporal features of environmental sounds. We have likewise delineated spatio-temporal dynamics of specific processes (e.g. object recognition) and their susceptibility to learning and plasticity (e.g. De Lucia et al., 2010 J Neurosci; De Meo et al., 2015 Neuroimage; De Meo et al., 2016 Current Biology). Finally, our work is showing these processes are impacted in clinical populations, such as individuals with learning disorders, psychosis or brain lesions and can be rehabilitated through training protocols and neuropharmacological interventions (e.g. Lavoie et al., 2008 Neuropsychopharmacology; Yoder et al., 2013 Dev Neuropsychol).