The research interests of our group on microbial pathogenesis include the understanding of the early steps of colonization and invasion of the host by Staphylococcus aureus. S. aureus is a major human pathogen which causes a variety of infections, ranging from relatively mild skin and wound infections to life-threatening diseases such as endocarditis and meningitis, and toxin-associated syndromes (e.g., food poisoning and toxic shock syndrome). S. aureus also infects foreign materials, such as prosthetic valves and intravascular catheters, and is also a leading cause of nosocomial bacteremia and community acquired infections. Pathogenicity in this bacteria is based on a wide range of cell wall-associated adhesins (e.g., fibrinogen-, and fibronectin-binding protein) and extracellular toxins (e.g., hemolysins and enterotoxins).

Experiments on S. aureus pathogenesis, have established a correlation between the ability of bacteria to adhere to platelet-fibrin matrices in vitro and genuine bacterial colonization and infectivity in vivo, using the rat model of endocarditis as a readout system. Further in vivo studies were designed to better understand the importance of specific bacterial surface adhesins, including fibrinogen-binding protein, or clumping factor A (ClfA), and fibronectin-binding protein A (FnbA), using isogenic pairs of bacteria producing the ligands or not producing the ligands due to specific inactivation of deletion of their genetic determinants. In short, the results of these experiments showed that inactivation of any surface determinant alone only marginally affected infectivity.

The study of the pathogenic role of individual S. aureus virulence factors, using classical individual gene inactivation of deletion, has yielded inconclusive results likely because the inactivated mutants possessed additional factors that could complement the function of the missing gene in the diseases process. To circumvent this problem, our laboratory has developed an original approach: the transfer of individual virulence determinants from S. aureus into the less pathogenic bacteria Lactococcus lactis and then assess, in the recipient bacteria, the gain of function conferred by the transferred gene both in vitro (adhesion test) and in rats with experimental endocarditis. This approach, called "adoptive pathogenesis", clearly identified clfA, and fnbA genes as critical virulence factors of S. aureus.

Ecology and Evolution of staphylococci

The transfer of SCCmec among staphylococci.

SCCmec is staphylococcal genomic island which often contains mecA gene conferring resistance to methicillin and all beta-lactam antibiotics. MRSA (methicillin resistant S. aureus) arise from sensitive S. aureus by horizontal transfer of SCCmec from other MRSA and, probably, other staphylococcal species. The first step in the transfer of SCCmec is its excision by site-specific recombinase ccr found on the island itself. Many questions about the transfer mechanism and fitness costs of SCCmec remain open. We are tackling these questions by a variety of approaches such as: study of expression of ccr by promoter fusion in various genetic backgrounds and environmental conditions; monitoring the rate of excision of SCCmec by qPCR; comparison of intact insertion sites among diverse strains; fitness essays to measure the cost of carrying SCCmec.
Comparative genomics of S. aureus.
We have conducted an extensive survey S. aureus isolates from nasal carriage of healthy humans, nasal carriage from cattle farmers and the mastitis isolates from cows. We have assessed the genetic diversity as well as transmission rates of S. aureus strains among different hosts. We have found that certain S. aureus strains have recently undergone genetic modification that prevents them from colonizing humans. Genomic microarrays and whole genome sequencing are currently used to characterize this modification and thus identify the genetic determinants necessary for colonization of humans. 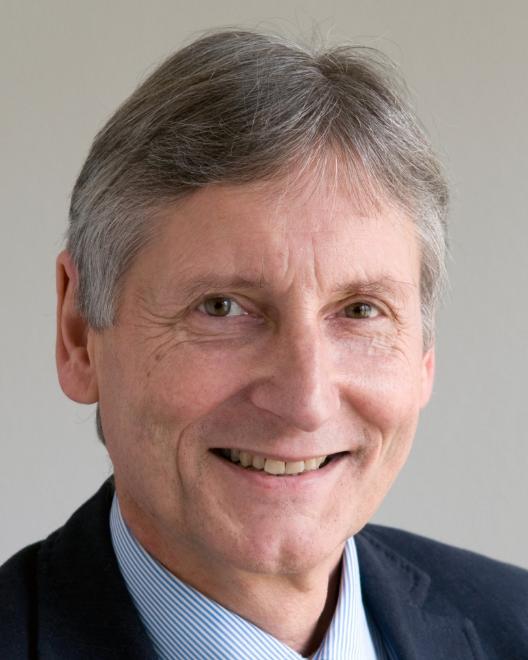