UNIL | University of Lausanne
You are here: UNIL > About UNIL > Yesterday and today > The UNIL in the 18th century

The UNIL in the 18th century

24th January. The State of Vaud gained its independence from Berne, which finally relinquished its control of the canton.

The renowned Dr Tissot was appointed professor of Medicine at the Academy. Although he did not teach on a regular basis, he nevertheless played a decisive role in the affairs of the Academy, and there was a regular and lively exchange of letters between himself and the curator, Albrecht von Haller.

The teaching of pure science was temporarily separated from the chair of Philosophy, and Louis de Treytorrens was appointed part-time professor of Mathematics and Experimental Physics.

New statutes regulating the Academy were introduced, following an inspection by the curator, the Bernois Albrecht von Haller, who was himself renowned as a naturalist and doctor.

The municipal authorities abolished courses for the general public given in French at the Town Hall. These courses had been inaugurated by Barbeyrac at the beginning of the century. The teaching of history was also abolished, and this left civil and natural law as the only subjects taught subjects in Law. At this time the Academy was composed of 7 chairs:

A French-language seminary to train ministers for the Reformed Church of France was founded by Antoine Court and Benjamin Duplan. This institution retained its links with the Academy until 1812.

Jean Barbeyrac broke with tradition and gave his inaugural address in French instead of Latin.

Two new chairs were created, one for History and the other for Law. For the first time, the City Council participated in the affairs of the Academy by undertaking to pay a proportion of the law professor's salary.

An academic decree dated 26th January reinforced previous rulings and, as an additional safeguard, provided for the appointment of 4 Curators, to be chosen by Berne from among the Academic Council members. 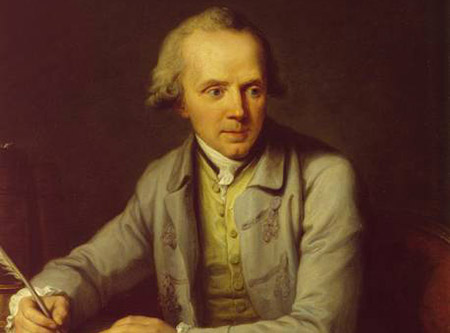